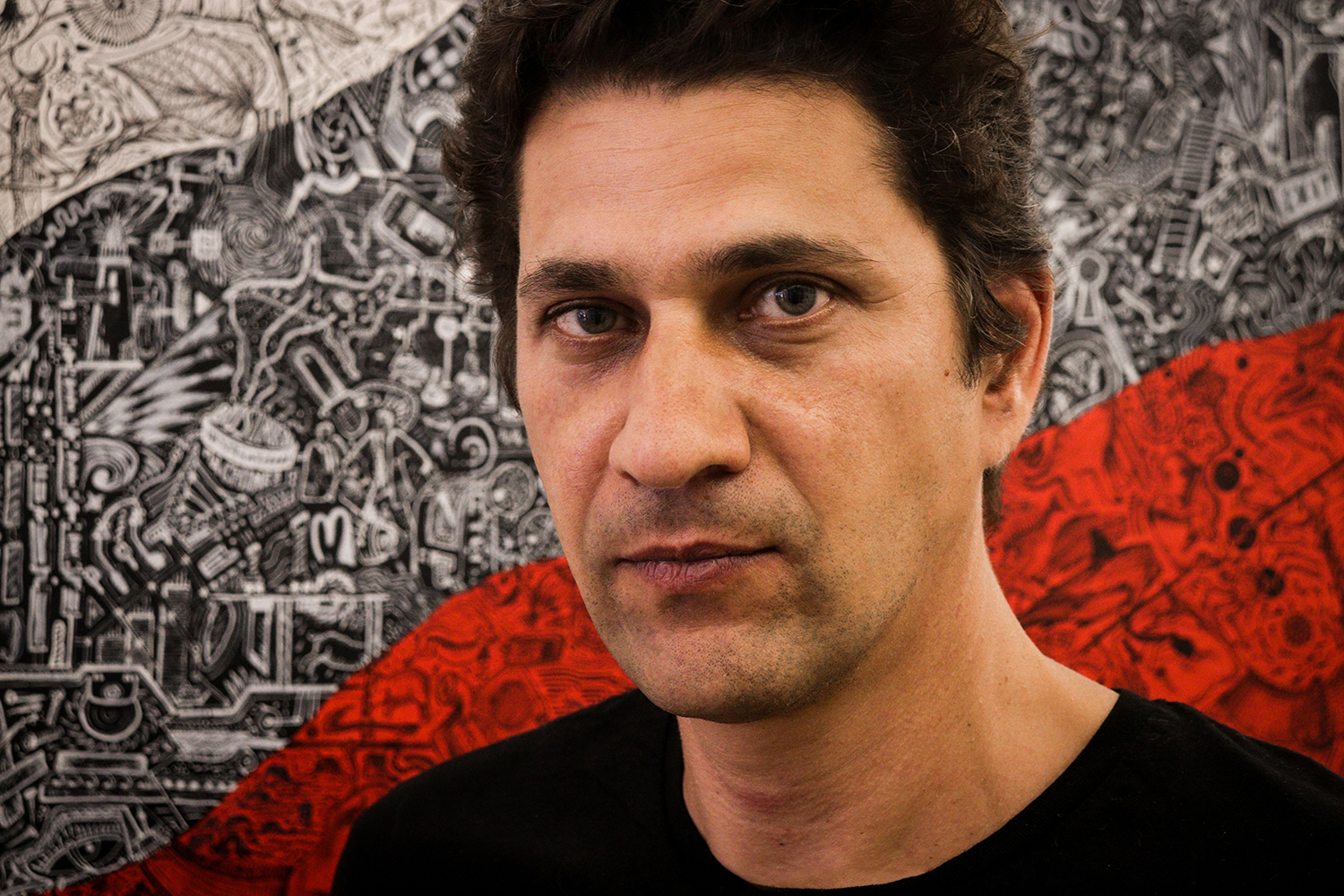 He was born in Porto, in 1975, but says he was only really born at the age of six, standing at the entrance of his father’s grocery store, looking at the huge granite wall of the former Cadeia da Relação (Jail and Court of Appeal of Porto) – the first memory he has of himself. He was raised in the Cordoaria area by his grandmother, who sold fish and pots of basil, and by his grandfather, who made a living doing ‘monkey business’, before devoting himself to obsessive reading of the Bible.
At a young age, he wanted to be a pastry chef, but ended up working in a pharmacy. In addition, in a daily struggle for survival, he assembled computers, reproduced technical architectural projects and worked as a driver in a moving company. In fact, it was art he liked best, but life never smiled on him, so he postponed his dream of one day becoming famous as an artist and leaving his mark on the world.

In recent years he has worked as an assistant in graphic design companies, taking the opportunity to develop his innate artistic skills.
By mere chance, his activity led him to come across regularly with Porto’s art district, and he is now one of the biggest bets of the Cruzes Canhoto gallery.
In Isaac’s artistic creations, the Judeo-Christian heritage, dualistic and apocalyptic, that strongly marked his childhood and youth, is clearly evident. They are works mostly done in drawing, using thick line pens, on canvas or cardboard, with a naive surrealist expression.

The end of things, a taboo for many people, is something I’ve always taken for granted. I’ve lived with this concept since I was very young.
[ Isaac ] 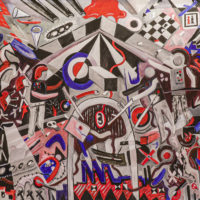 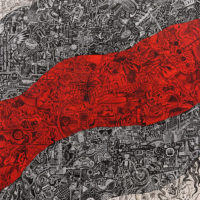 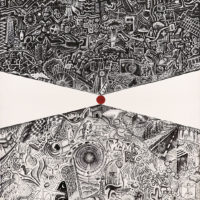 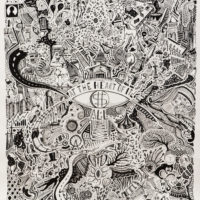 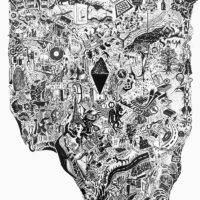 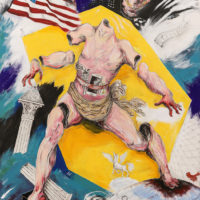 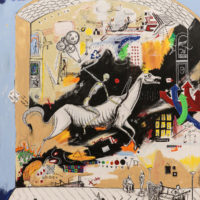 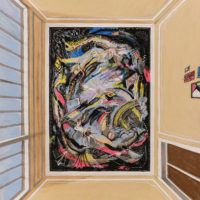 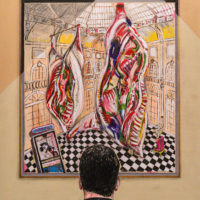 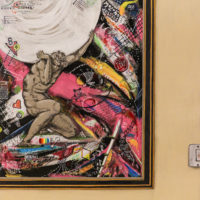